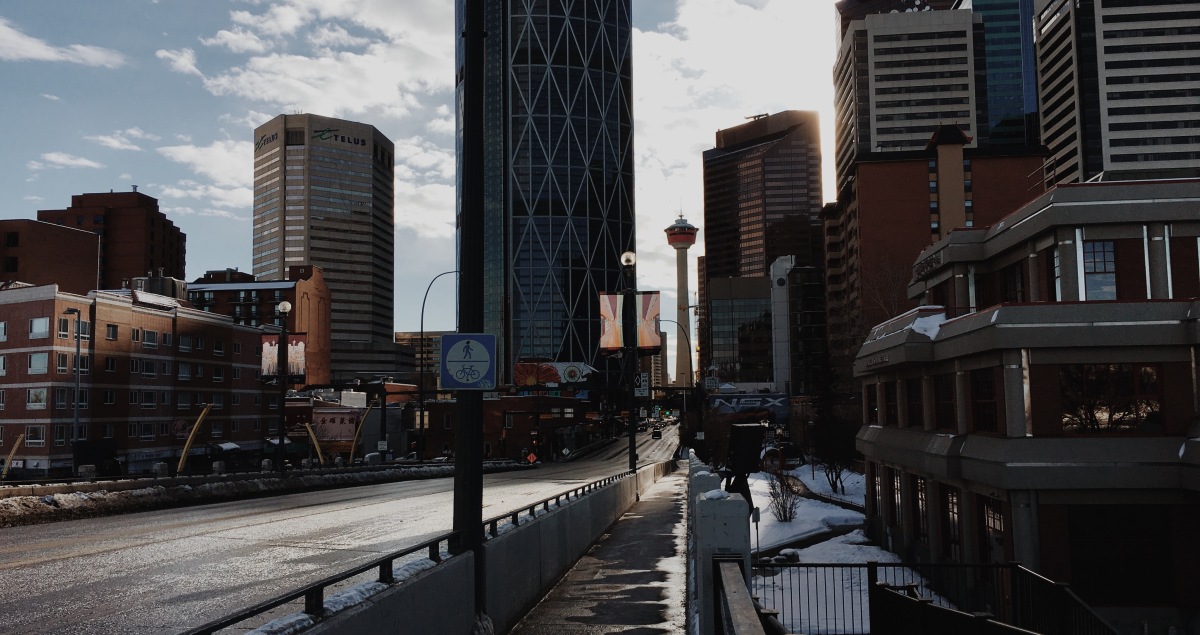 To say we went through a lot this past year is a bit of an understatement. Hell, we were supposed to still be living abroad but you know what, things change. Life happens. Things don’t work like you plan them. You’ll never be in the place you think you will…unless you never take a chance and are standing still (which is cool you do you). To say we learned a lot this past year is an understatement. Here are the lessons we’ve learned. Take them, do what you want with them, who knows maybe we’ll help you avoid a weird situation…or maybe we’ll help you get into some weird situations like we have. How we don’t have our own TV show is beyond us.

So here we go, BRACE YOURSELVES

We learned a lot of lessons (most would have been avoided if we actually listened to what our parents told us) and these probably aren’t even half of them. Don’t make the same mistakes that we did. Or do, but don’t say we didn’t warn you.

Like for most people, these last few months have been extremely hard for us. We are so lucky that we had just gotten back from one of the best trips we’ve ever gone on when all of this hit, and not before or during. When we come back from trips, we are usually super depressed (especially if they were awesome) and question everything that we’re doing with our lives. This trip was different though. We had a few more trips on the horizon, we were coming back to new aspects of our careers, and we just had some general excitement for finally getting our lives together for the first time in a while. Of course, cue Murphy’s law, and almost over night things literally fell apart for the both of us. We’ve both had weeks on end where we’d cry every single day (sometimes multiple times) and literally have no idea why. Some days are such a struggle to get out of bed, and weekends just don’t have the magical effect anymore when you can’t leave your house. All of our coping mechanisms were literally stripped from us as well so we had (still have) zero clue on how to deal with the overwhelming anxiety and sadness. Some of our mechanisms were healthy like the gym or going to the parks to hike, while others like going out drinking or booking flights we couldn’t afford were not so healthy. The better days have started to out number the sad days but we still have days like yesterday where we get sad for no reason and almost can’t function. Things are looking up though and hopefully start returning to “normal” sooner than we all think. We aren’t gonna be the ones to bomb you with toxic positivity and tell you we’re all in this together because honestly it all sucks and we hate hearing that as well. Just hang in there and know it’s okay to be sad right now 🏔
Not the mighty McLeod....but it still did the trick! We had the best day rafting with @colombiarafting yesterday. Made for such a great first day in San Gil 👌 #adventurejaunts
While we were in Europe, we did A LOT of walking around. We didn’t realize that we wouldn’t be able to do a lot duringour last minute trip into Paris since attractions sold our months prior. Don’t get us wrong, we like to wander, look at buildings, and eat snacks. But, we also really love love the adventure side of travel as well like hiking, water sports, and anything that gets us active and our adrenaline rushing. What type of travel do you like best? Chill or action packed? Don’t forget to check out our latest blog, link is on our bio ✨ #adventurejaunts
✨new blog post✨ Paris was a wild ride from the moment we arrived until the moment we left. We had bomb scares, hostel nightmares, and heatwaves. Take a peek at the link in our bio to see what all went down! #adventurejaunts
We’re itching for another adventure. Anyone else? ✨ Make sure to check out the link in our bio for our last big trip! #adventurejaunts
We’ve been seeing a lot of people posting about not waiting for someday ever since the Kobe Bryant tragedy last weekend. While that’s absolutely great to be sharing posts about it, what are you actually going to do to not wait for someday and actually make things happen that you want? We never really saw the point in waiting until someday to experience the things we have and we can honestly say you definitely won’t regret it! Maybe your bank account will, but it will recover. One of our favourite things to say to each other if we’re debating doing something is: you can always make more money, you can’t make more time. Don’t forget to check out our latest blog post either ✨ #adventurejaunts